Shira Ovide of The Wall Street Journal writes Thursday on the redesigned Money magazine, which is trying to stem a drop in readers and advertisers. 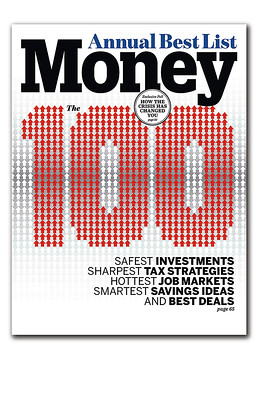 “The Web also is gaining more prominence in its strategy. A new blog called ‘Money’s Two Cents’ is featured on CNNMoney, the online home for CNN television, Fortune and Money, all of which are owned by Time Warner. More blurbs in the magazine will refer readers to the Web site.

“Money’s rivals aren’t sitting still either. Kiplinger’s is building an online calculator to let people figure out how long it will take them to recoup investment losses from the market downturn. SmartMoney has revamped its pages to look less cluttered. It also is sprinkling in livelier features, such as a profile of a 103-year-old fund manager who held the same job during the Depression.”