Dan Lyons, the Forbes reporter who wrote the Fake Steve Jobs blog, is ending the project about the Apple CEO and starting a new blog when he joins the Newsweek staff. 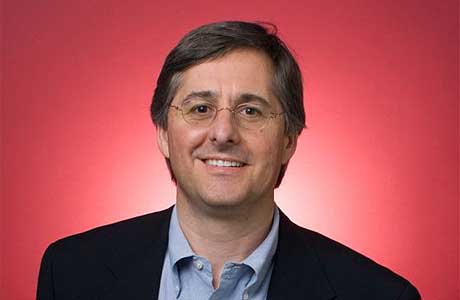 Brad Stone of the New York Times writes, “Mr. Lyons said that he had grown tired of his fictional creation, but mainly he was worried about making fun of a real person whose health has been a recent topic of speculation. (After a reporter for The New York Times asked about his lean appearance at a conference last month, Mr. Jobs said he was healthy.)

“‘I tried transitioning to other voices, like Jerry Yangâ€™s, but it just didnâ€™t work,’ Mr. Lyons said, referring to the embattled Yahoo chief. ‘It seems clear that people reading the blog wanted to read Fake Steve or nothing.’

“For Mr. Jobsâ€™s online doppelgÃ¤nger, the lights are dimming on a creation that once captivated the technology world. Publishing pseudonymously until an article in The Times revealed his identity last summer, Mr. Lyons wrote with insight and hyperbole about Mr. Jobsâ€™s tyrannical moodiness at Apple and the fictional antics of other high-profile technology figures, including Microsoftâ€™s Steven A. Ballmer and Oracleâ€™s Larry Ellison.”