Network news gets lift from covering the economy

The collapsing economy has given the network nightly news shows the sort of kick they never saw from last fallâ€™s elections, writes Toni Fitzgerald from Media Life magazine. 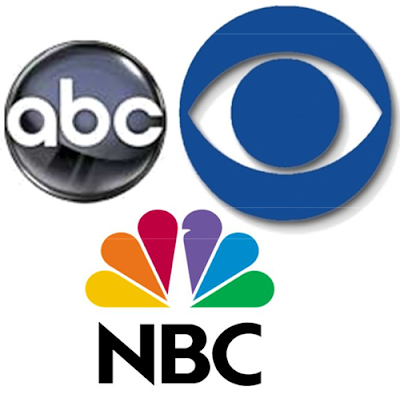 Fitzgerald writes, “All three networks are devoting huge chunks of their newscasts to the economy. Wednesday night, for instance, all three led with an economy-related story and had at least one economy-related feature later in the broadcast.

“Each network has noted experts to bring in for analysis. NBC, for example, has relied heavily on its CNBC personalities, which has served the dual purpose of informing viewers and extending the cable networkâ€™s brand.

“The format works well for viewers who simply want to get an update on where things stand without wading through the endless bottom newsfeeds on cable or the sometimes confusing, more in-depth economic collapse stories online or in newspapers.”