The following excerpt was sent out from deputy editor Stephanie Clary, director of audio strategy Sean Bowditch, and NYC accountability editor Stephen Brown: Rajath Vikram is joining the newsroom as Editor of Magazine Shows & Newscast. In this role, he’ll oversee the teams that produce the local WNYC editions of Morning Edition and All Things Considered. He’ll also work […] 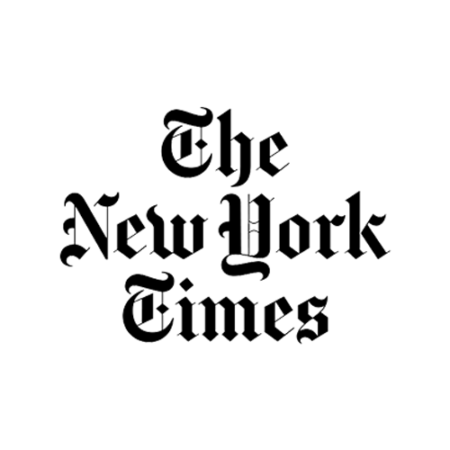 The following excerpt was sent out from The New York Times’ director of audio Paula Szuchman: Frannie Carr Toth joins the audio team as a senior editor on “The Run-Up.” Until recently, she was the founding senior editor of WBUR’s ideas and opinion page, Cognoscenti. Before that, she served as executive producer of “The Emily Rooney […] Brigid Bergin, senior politics reporter at the Gothamist and fill-in host at WNYC Radio, will host “The People’s Guide to Power, a new call-in radio series on the station that will debut Sunday Sept. 11 and run every Sunday for 10 weeks through the November general election.” Previously, Bergin was a politics and City Hall […] The following excerpt was sent out from Time magazine EIC and CEO Edward Felsenthal: Aman Batheja joins TIME in Washington as Senior Editor to lead our political report, driving coverage of the White House, Congress, and campaigns. Aman came from the New York Times, where he served for nearly three years as a Deputy Weekend Editor. Previously, […] New York Public Radio has appointed Kenya Young as senior vice president, WNYC Studios. In her new role, Young will oversee a portfolio, including The New Yorker Public Hour and more. She will also set the strategic direction for WNYC Studios’ portfolio of podcasts. Young will also lead and support teams developing and producing shows. […] WNYC has hired Samantha Max as a reporter on the public safety team, covering safety, policing and the justice system. She joins from Nashville Public Radio, where she was a criminal justice reporter at WPLN-FM 90.3. Max also served as a health and inequity reporter at The Telegraph in Macon, Ga. as one of the […] Veronica de Souza is joining WNYC in New York as director of digital news and audience. She was most recently senior director, publishing, for Vice and Refinery29. She has previously served as director of audience development at The Daily Beast and was head of audience and social at G/O Media. She was also a senior […] Beth Fertig, a senior reporter at WNYC, has left after over 26 years. Previously, Fertig freelanced for The World, Public Radio International, and NPR. She also co-taught a class on radio reporting, writing and audio production for graduate students at City University of New York and has reported for WBGO and Monitor Radio, Christian Science […]