New York Times business editor Ellen Pollock sent out the following announcement on Wednesday: We’re thrilled to announce that David Yaffe-Bellany is rejoining The New York Times to cover the fast-growing and fast-evolving world of crypto and fintech. David is well known to many of us after his hugely successful fellowship stint at The Times from 2019 […] The New York Times has hired Christina Jewett to cover the Food and Drug Administration. Jewett has been a reporter Kaiser Health News. Before that, she was at the Center for Investigative Reporting, ProPublica and The Sacramento Bee. Her first job was as a crime reporter at The Bee, and it led her to health care journalism. […] Natasha Janardan has joined the New York Times as a social video producer for NYT Cooking. In her new role, she will produce, shoot and edit videos for all of the Times’ social platforms. She will also focus on building the Times’ TikTok account. Janardan joins from Food 52 in New York, where she was […]

NY Times taps Barry on the health and science desk Ellen Barry is joining the New York Times health and science desk as its mental health reporter. Recently, she served as the New England bureau chief, based in Boston. Barry joined The Times in 2007, and since then has served as a correspondent in Russia, South Asia bureau chief and an international correspondent based in […] Monica Drake, assistant managing editor at The New York Times will be taking on an expanded role exploring significant new editorial initiatives, especially those that extend beyond the core of the newsroom into new subject areas, formats and business opportunities. As per the announcement: “This is a crucial entrepreneurial role in shaping the future of The […]

A promotion for NY Times’ Macksamie The New York Times has promoted Jennifer Macksamie to the post of managing editor for T Magazine. She previously served as an assistant managing editor, overseeing editorial planning and production, and event production at the magazine. Macksamie has been with The Times for over 8 years, joining as a features associate, T Magazine. Before that, […] Axios has appointed Neil Irwin as chief economics correspondent, covering the intersection of the US and global economies, markets and policy. In his new role, he will contribute across the Axios newsroom to AM, PM, Markets, Closer, Capital and Pro, Axios’ forthcoming premium product suite for professional audiences. Irwin joins from The New York Times, […] The New York Times has appointed Gina Cherelus as a general assignment reporter on the Styles desk. She joins from the Opinion desk, where she worked as an editorial assistant. Cherelus joined The Times from Reuters, where she worked for over 3 years as a U.S. general news reporter. She has also interned at and […] Brittney Forbes has joined New York The Times’s social team as a social editor. She’ll join a group of social editors across New York, Los Angeles, Hawaii, Seoul and London in sharing Times journalism on social accounts. Forbes was at The Wall Street Journal, where she worked with the off/on-platform team. She curated stories daily […]

What’s behind the strike at Wirecutter 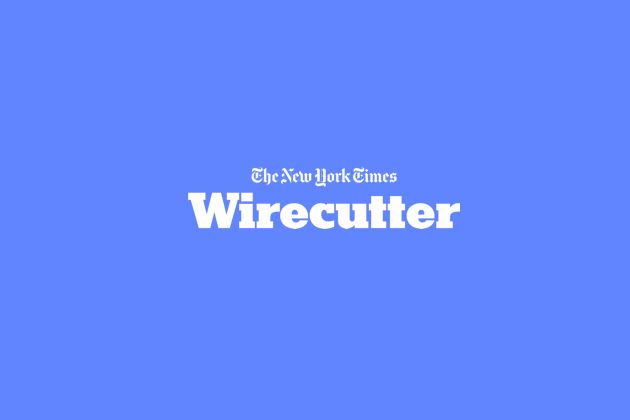 Choire Sicha of New York Magazine writes about the impending strike a tech site Wirecutter. Sicha writes, “The reason the union is asking readers to not buy through the site is that the company’s main revenue base has always been from referral fees from sales on sites like Amazon. Recently, Wirecutter has become part of the Times’ subscription offerings, […]