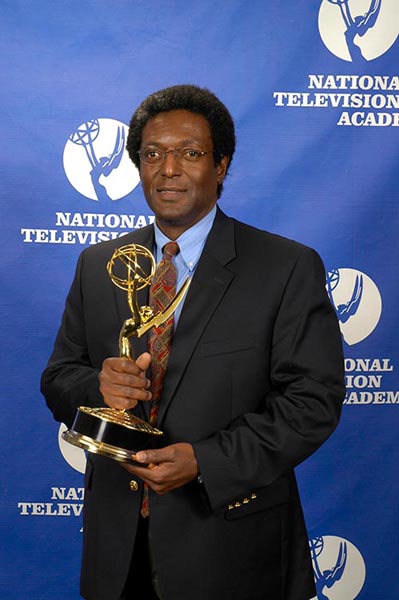 In his new role, he will oversee all business, marketing and website operations for NBRE, which includes the production of NBR and its in-depth specials and consumer-related educational products. Ward will serve as executive editor of the program, responsible for all editorial content.

Upon naming Ward, WPBT President and CEO Rick Schneider noted, â€œMuch of the editorial success of NBR is due to Rodneyâ€™s leadership. He is an articulate defender of the mission of the series and is enthusiastic about its future potential. Iâ€™m confident he is the right person to lead NBR into the next era.â€?

November marks Wardâ€™s 30th anniversary with WPBT Channel 2. He joined the station as a producer/reporter in 1976 and was involved in numerous news and public affairs programs, including The Week Ends Here, Issues and the Media, and televised trial coverage including The State of Florida vs. Ronnie Zamora, and various other public affairs specials.

In 1979, NBR launched as a 15-minute local program and Ward was one of its original reporters. During his tenure he has also served as producer, traveling correspondent, assignment manager and Washington bureau chief/correspondent.