Amy Cosper has been named the new editor in chief of Entrepreneur magazine, according to a release. She will start on July 1. 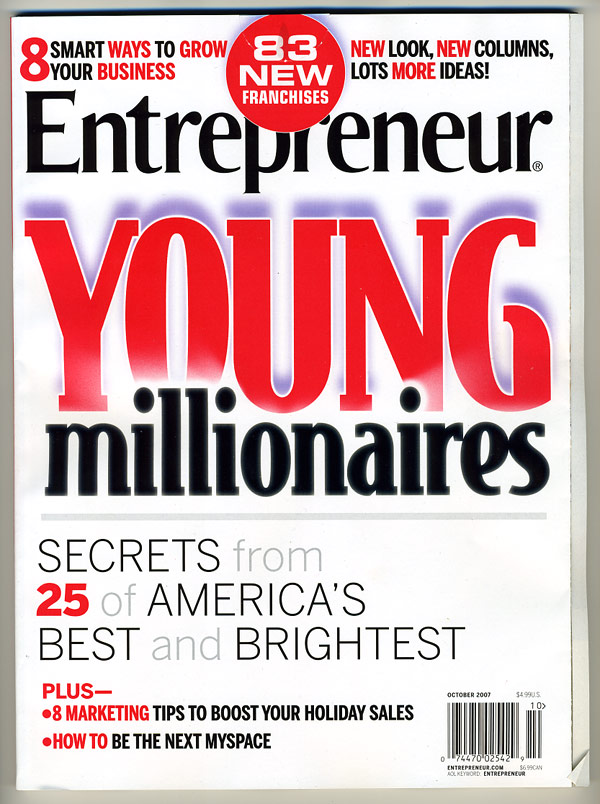 Cosper replaces Rieva Lesonsky, who is now working for AllBusiness.com as editor at large.

The release stated, “‘We are very pleased to have Amy on board with us at such a pivotal time in our company’s history,’ says Neil Perlman, president/COO of Entrepreneur Media Inc. ‘She not only has a deep understanding of our market, but is also ready to drive us forward with fresh ideas that leverage social media, custom publishing, and fully integrated projects in order to create new partnerships.’

“Cosper says, ‘Entrepreneur is a household name with business owners and those who need to reach them, and I’m very eager to grow that recognition tenfold as we usher in an entirely new generation. My goal will be to uncover different ways to create and deliver superior content for all of the company’s properties. The focus will be on building valuable relationships that may have been overlooked to further embed this brand into the hearts and minds of entrepreneurs.’

“Cosper comes to Entrepreneur Media from her role as vice president of business development at WiesnerMedia LLC. She has previously been the publisher and editor in chief of Satellite Broadband magazine, a Primedia publication. She has also held various managing editorial roles with Intertec Publishing and Argus Integrated Media.”