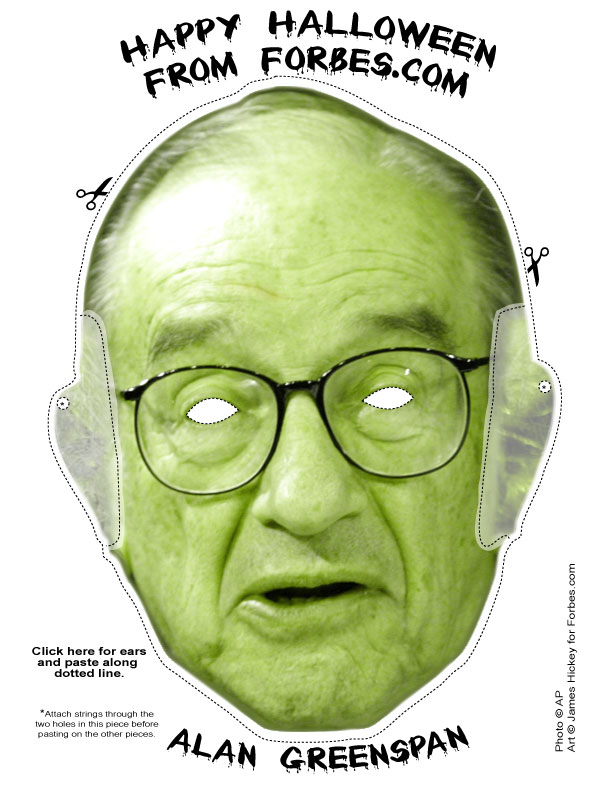 Morris wrote, “So Grumpy Editor figures itâ€™s time to review utterances, with variations, of the retired Fed chairman over the past week that saw a fidgety stock market and spooked investors.

“At an interview Monday with Bloomberg reporter Craig Torres:

“Thereâ€™s a ‘one-third probability’ of a U.S. recession this year, said Greenspan.

“‘We are in the sixth year of a recovery; imbalances can emerge as a result.’ Then he fine-tuned that with ‘It is possible that we can have a recession at the end of this year.’

“To an investment audience (via satellite) in Tokyo, March 1 gathering:

“Greenspan said a recession in the U.S. is possible, though not probable this year.

“To a business conference (via satellite) in Hong Kong, Feb. 26:

“‘When you get this far away (since 2001) from a recession, invariably forces build up for the next recession, and indeed we are beginning to see that sign.’ But then he hedged a bit with ‘while, yes, it is possible we can get a recession in the latter months of 2007, most forecasters are not making that judgment.’

“Thus, when Greenspan speaks, people listen — although they are not quite sure what he said.”