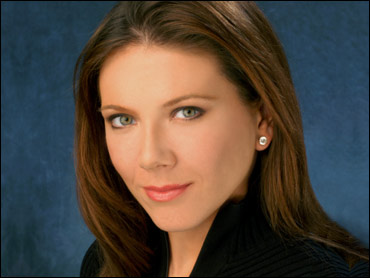 Prior to joining CNBC, Regan was a CBS News correspondent covering U.S. and Latin American policies reporting for CBS Evening News and The Early Show as well as contributing to 48 Hours and Face the Nation. In this role, Regan covered prominent stories including terrorist fundraising in the tri-border region of South America, the leftist political momentum building within Hugo Chavez’s Venezuela as well as extensive reporting on US policy issues like health care, the nation’s pension crisis and social security.